Early-career setback - A throwback to my first paper 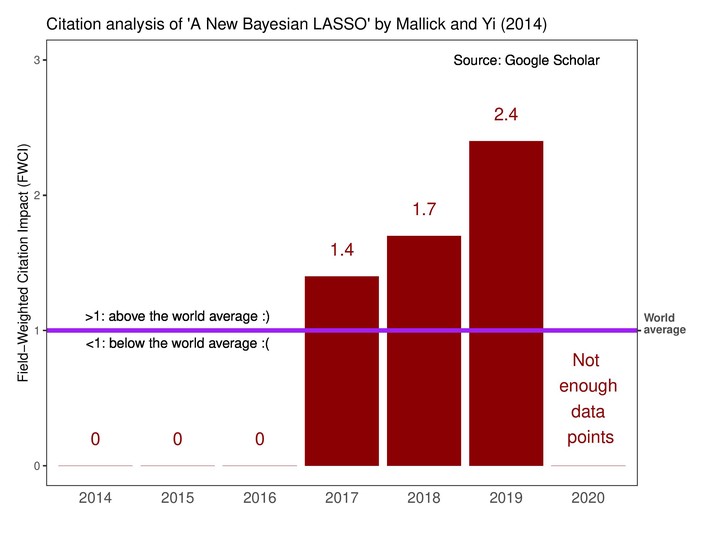 This 15th August marked 7 years since I submitted my first paper (first-authored research article). Coincidentally, it also completed five calendar years last December, which gave me a chance to measure it’s 5-year impact (erring on the conservative side of course).

I am very happy to see that it has been well-received as shown in the figure above (the R code to generate the plot is publicly available). To interpret it more accurately in plain English, it has performed significantly better than an average paper in the same journal or same discipline (Statistics).

Yet, the journey to get this work published was a bit bumpy, which happened to be an instance of early-career setback (broadly defined), an almost-unheard-of phenomenon until recently.

Here is the overall roadmap of the paper (inspired by a similar post in a different context):

As a graduate student, it was very hard not to take unreasonable reviews personally, especially in the absence of big names and prior experience in the author list, possibly more so as it felt like a never-ending process - both figuratively and literally!

As an aside, I used a rather generous denominator of 4.2 while calculating the FWCI (excluding self-citations), which is only based on a handful of top journals in the field. Even going by the current impact factor of the publishing journal (~0.5), this is a gross overestimate.

Regardless, I could not be more appreciative of how it has turned out despite appearing in a relatively low-impact journal in challenging circumstances. In hindsight, this early-career setback prepared me well for my future endeavors, consistent with the aphorism that “what doesn’t kill you makes you stronger”.

OK - that was my story. What is your early-career setback story? 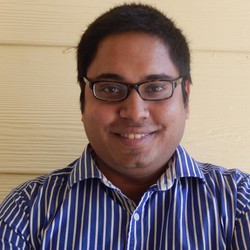